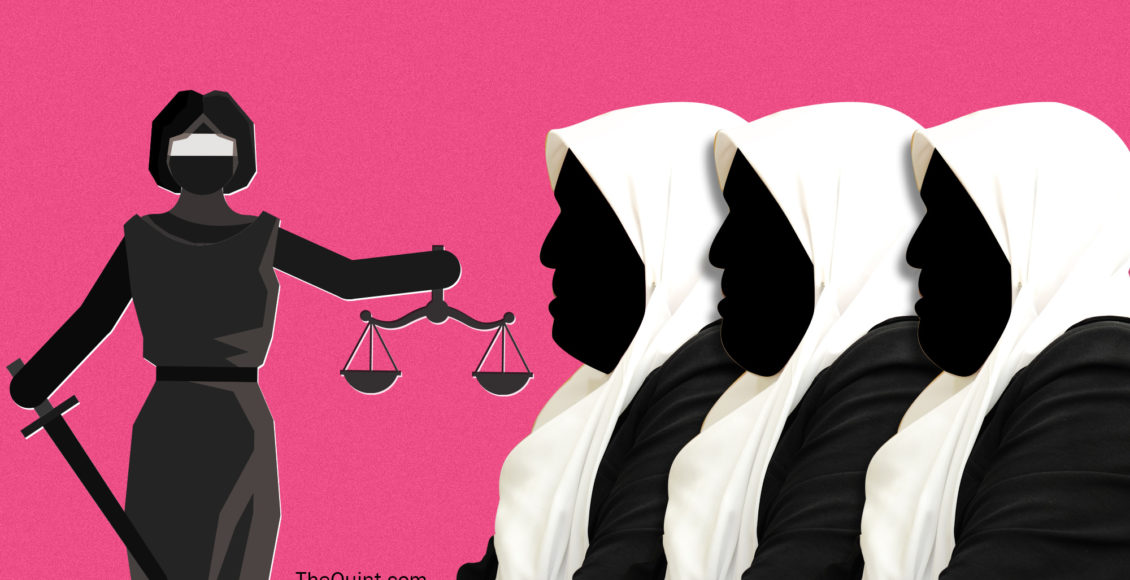 It was both a little bemusing and relating to watch the hype over a Supreme Court judgment on triple talaq. Bemusing, because it has taken India 70 years to challenge a regressive practice that has long been outlawed in over 20 Muslim nations including Pakistan, Egypt, and Bangladesh. Eating, because Muslim women, who have been at the forefront of this fight, will finally enjoy a sliver of equality before law — a right that had been denied to them so far by a country which fancies itself as a liberal democracy.

In the end, the bullet had to be bitten by the judiciary through a five-judge Constitution bench because India’s toxic political climate makes it difficult for even progressive lawmakers to reform religious customs that militate against all tenets of liberalism, fairness, and justice.

The debate over why things came to such a pass when a progressive India codified Hindu personal laws in the 1950s will never be conclusively settled. The Hindu Marriage Act (1955), Hindu Succession Act (1956), Hindu Minority and Guardianship Act (1956), and Hindu Adoptions and Maintenance Act (1956) held Hindu personal laws to constitutional scrutiny and outlawed regressive practices. This was an act of wisdom that bore far-reaching benefits for the majority community. 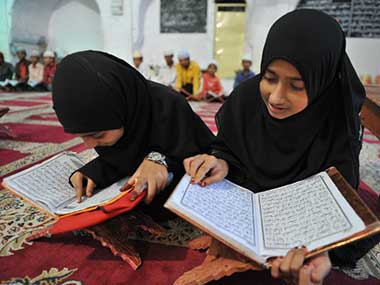 Sadly, Jawaharlal Nehru and his peers decided against codifying Muslim personal laws, denying members of the minority community the chance to similarly benefit from the light of liberalism. The partition may have played a big part in this decision.

On this, Michael Walzer writes in his book The Paradox of Liberation(Page 113, Yale University Press, 2015): “Nehru and his associates were not ready to challenge the strength of Islamic belief and the authority of Shari’a. They probably feared that any such challenge would be regarded as religious persecution. For the majority, then, there would be liberation; for the minority, there would be religious liberty…”

Since then, the question of codification of Muslim personal laws has been reflexively set inside a political framework and no government has found the courage or conviction to extricate regressive customs from religious sanction.

Protected from judicial scrutiny and political challenge, the scope of religious jurisdiction grew unfettered over the lives of ordinary Indian Muslims. This resulted in two unfortunate realities. Spawning of self-styled ‘guardians of religion‘ like the clerics of All India Muslim Personal Law Board and their stifling control over all aspects of Muslims’ lives.

The tipping point was reached when customs that had no constitutional or even theological validity were cynically used against the most vulnerable section of the minority community: The women. Ever since many Muslim women have come forward with their plight and appealed for justice before the courts, we have been let into a strange world in 21st century India where divorce proceedings are conducted in a matter of a few seconds through letters, over the phone, via instant messaging service or even social media. 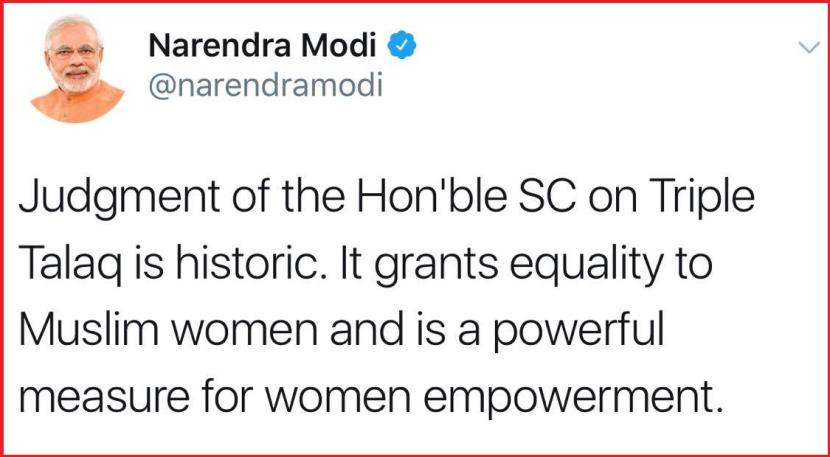 In this context, the Supreme Court’s ruling on Tuesday to set aside the controversial custom of instantaneous divorce among Muslims is a landmark judgment. While it doesn’t fully tackle the question whether personal laws should be allowed to coexist and run parallel to the Constitution, it nevertheless is an important step in the right direction that could turn out to be an inflection point in the history of this young republic.

By deeming triple talaq as violative of Articles 14 and 15 and hence “unconstitutional“, Supreme Court has delivered a ruling that sits at the crossroads of civil rights, gender justice and paves the way for the eventual codification of personal law. That must be the ultimate goal. But there are caveats to consider.

Bear in mind that Chief Justice of India JS Khehar and Justice Abdul Nazeer ruled in favor of a six-month injunction on the practice (the minority view) while Justices Rohinton Fali Nariman and UU Lalit held that triple talaq is unconstitutional and violative of Article 14. Justice Kurian Joseph struck down the practice on the ground that it goes against Shari’a and the basic tenets of the Quran. 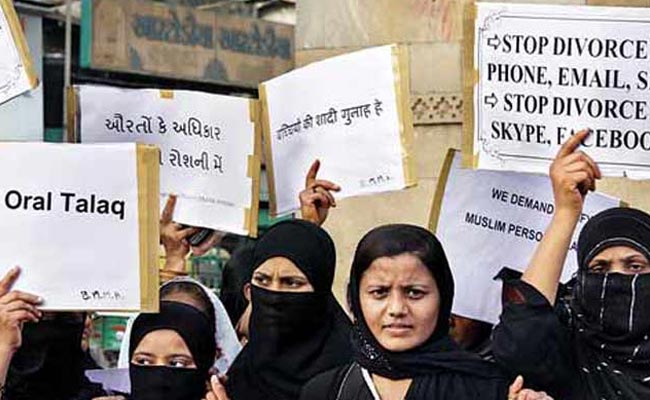 The fractured way in which the verdict was reached, however, ought to tell us two things. One, while the time is ripe for eventual reform of all personal laws and ushering in of a Uniform Civil Code (UCC), it must be preceded by exhaustive debates and careful considerations of the minority view.

It is disingenuous to claim that codification of personal laws into UCC is somehow linked to Hindu nationalism and will result in ‘dictatorship of the majority‘. While defending triple talaq in court, the AIMPLB claimed that the practice of divorce is more rampant among Hindus than Muslims. Ironically, this serves to only strengthen the argument against triple talaq because it shows Hindu women have more personal, political and economic agency than Muslim women who must suffer bad marriages because of socioeconomic compulsions.

The voice against triple talaq had been rising from below and in many ways, Tuesday’s judgment is an acknowledgment of the struggle faced by Muslim women. Justice Rohinton Fali Nariman, whose view counted among the majority opinion of the five-judge bench, held in his judgment that it is “not possible for the court to fold its hands when petitioners (Muslim women) come to court for justice.”

Narendra Modi government’s role in this fight must be applauded. Where this judgment exceeds its immediate context and sets a legacy is that it negates to a certain extent the sharp political edges of UCC and creates an ambient opportunity for the government to initiate a debate in right earnest. There may be a political backlash but no democracy can claim to be a truly liberal one if it allows illiberal laws to coexist as extra-constitutional provisions.

“As B.R. Ambedkar pointed out in the Constituent Assembly debates, uniform criminal laws and what amounts to a uniform civil code in the majority of civil law areas other than personal law already exist. They have not compromised religious freedom in any fashion. Nor is the need for a uniform civil code solely to do with Muslim personal law. Inequities exist in the other personal laws as well, from Hindu to Parsi,” writes Livemint in an editorial.

This battle, however, remains outside the jurisdiction of the judiciary and must be fought in the political arena. Modi has considerable political capital at his disposal. His government must rise to the challenge while eschewing the trap to use it as a tool for electoral gains.